I went on a six month trip around South America, and one of the countries that I visited was Brazil. Before I went, I researched places to go and things to see and created an Brazil Bucket List. I didn’t end up making it to everywhere on this list but I thought I’d share the whole thing for anybody else planning a similar holiday! For further details of what I ended up seeing and doing in Brazil, check out my travel diary.

Rio de Janeiro is probably the most famous city in Brazil, particularly for its annual Carnival. Rio has some incredible sights all year round, including the Corcovado Christ the Redeemer Statue (one of the modern wonders of the world!), Sugarloaf Mountain and the very trendy Copacabana and Ipanema beaches.

The Rio Carnival happens once a year and is absolutely huge, with parades, street parties and all sorts of events. It’s one huge party with music and dancing… but you better book your accommodation in advance as it will be super busy!

Off the coast of Rio is Ilha Grande, a gorgeous island with incredible beaches. There are tours that do this as a day trip but that probably won’t do it justice, especially when you factor in travel time. A weekend might be better.

Paraty is not only a beautiful colonial town with a great historical centre, it’s also situated on the seafront making it a great beach destination. This stretch of coast is the ‘Costa Verde’, with lush green rainforest close at hand. If you’re travelling down the Brazilian coast, Paraty can make a great stop between Rio de Janeiro and São Paulo.

By Skeeze, [CC0] via Pixabay

São Paulo is Brazil’s largest city, and one of the largest cities in the world. It has a number of museums and art galleries. While it might not be as beautiful as some of the other cities on this bucket list, São Paulo has a lot going on, and people quickly fall in love with its vibrant heart. This city could be part of a multi-stop holiday down the Brazilian coast.

The largest waterfall system in the world, Iguaçu falls are an incredible force of nature. They lie along the border between Brazil and Argentina. The Brazilian side is best for getting an overall view of the falls, whereas the Argentinian side is better for getting up close and personal. If you’re holidaying in multiple countries, the falls are a good place to cross the border from from Brazil to Argentina.

Manaus is a city in the middle of the Amazon rainforest, and is one of the best starting points for Amazon tours. It’s a surprisingly large city and even has an opera house! You’ll have a chance to see the meeting of the waters, where the dark Rio Negro and muddy Amazon River meet and run alongside each other for six kilometres before they combine. You can go on a river cruise into the Amazon, or you can stay in jungle lodges and go for hikes where you can learn about the wildlife and the culture of the indigenous people. 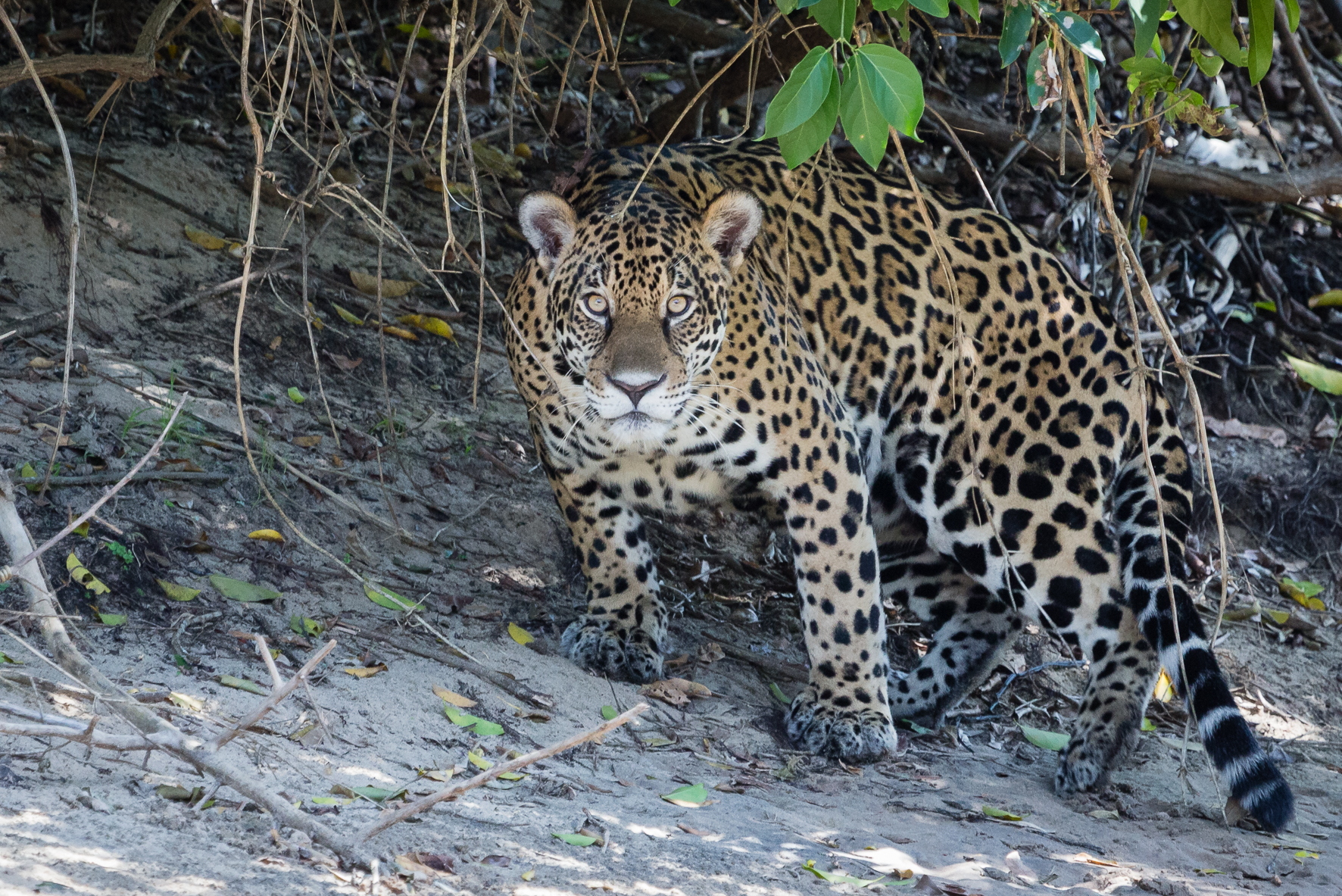 Pantanal is the largest wetland on earth and is famous for its incredible wildlife. A more open landscape than the Amazon, it’s a great place to spot wildlife, including capybara, anteaters, toucans and jaguars! You can visit at any point of the year but May to September is the dry season where there are more accessible routes. Apparently July to November are the best months to see jaguars. 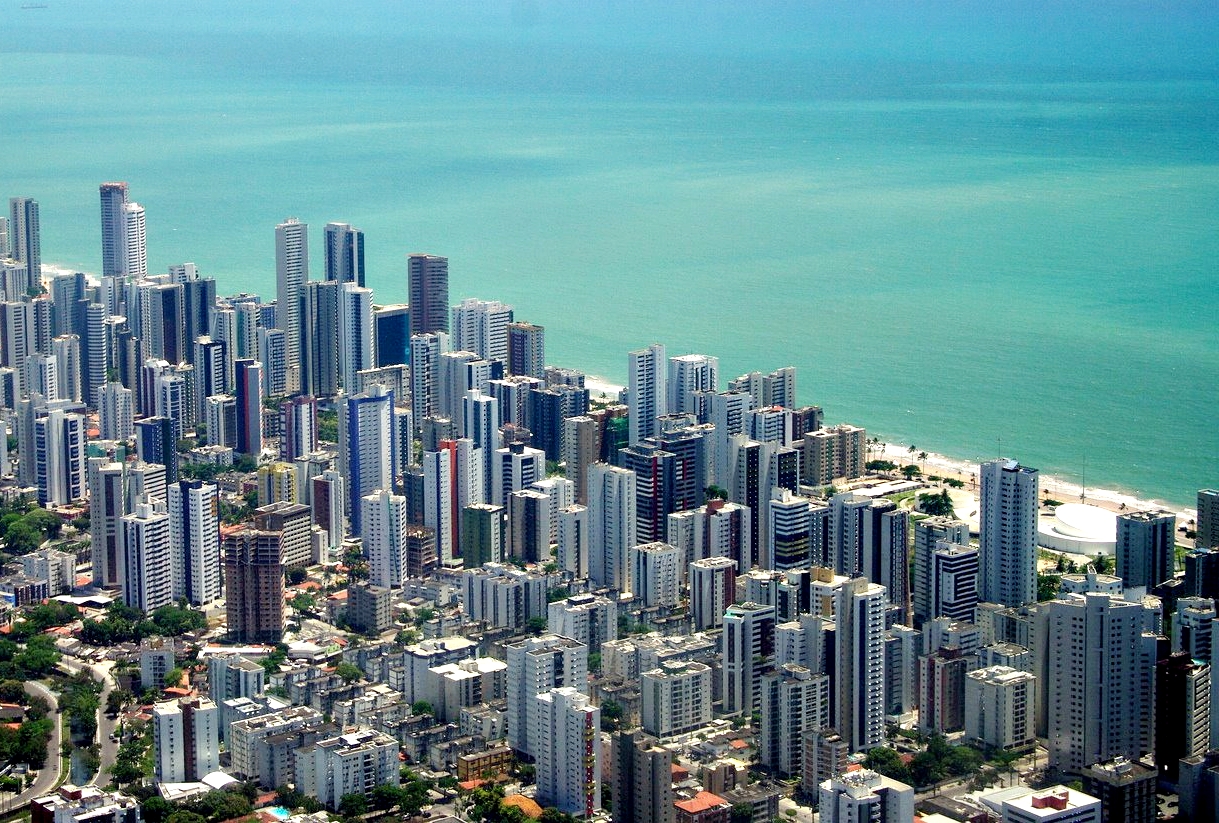 The Venice of Brazil! Recife is built at the confluence of the Capibaribe and Beberibe rivers, and is made up of lots of islands and waterways. It is a large commercial city, but it’s on my bucket list because of its beaches and its proximity to Olinda, an old colonial town and a UNESCO World Heritage site. Recife itself has a lot of history, going back to when it was founded by the Portugese in 1537. During Carnival time, Recife and Olinda rival Rio de Janeiro with their celebrations and parades, and is a good alternative if Rio pushes your budget too far.

Recife is named for the coral reefs off its shore, but the snorkelling and diving opportunities are better at Porto de Galinhas, about an hour down the coast. It’s often voted as one of Brazil’s favourite beaches because of its natural pools and clear waters. 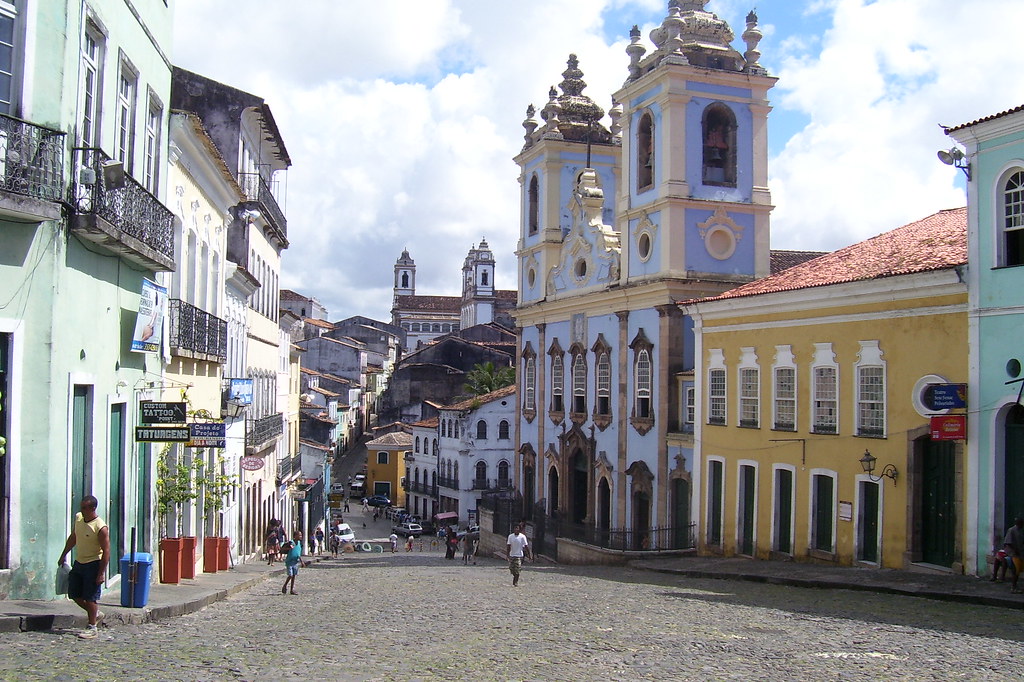 Salvador is one of the oldest colonial cities in South America. It is infamous for being the first slave port in South America; today the Afro-Brazilian culture passed on by their descendants defines the city. The Pelourinho district is a UNESCO World Heritage site and has gorgeous colourful buildings. There is also a large Afro-Brazilian museum and some beautiful churches.

Salvador celebrates the Carnival in style, rivalling Rio’s Carnival for size. It has huge street parties and parades. It sounds like a great alternative to the Rio Carnival, with more varied music and huge trucks that drive through the streets with performers on top. 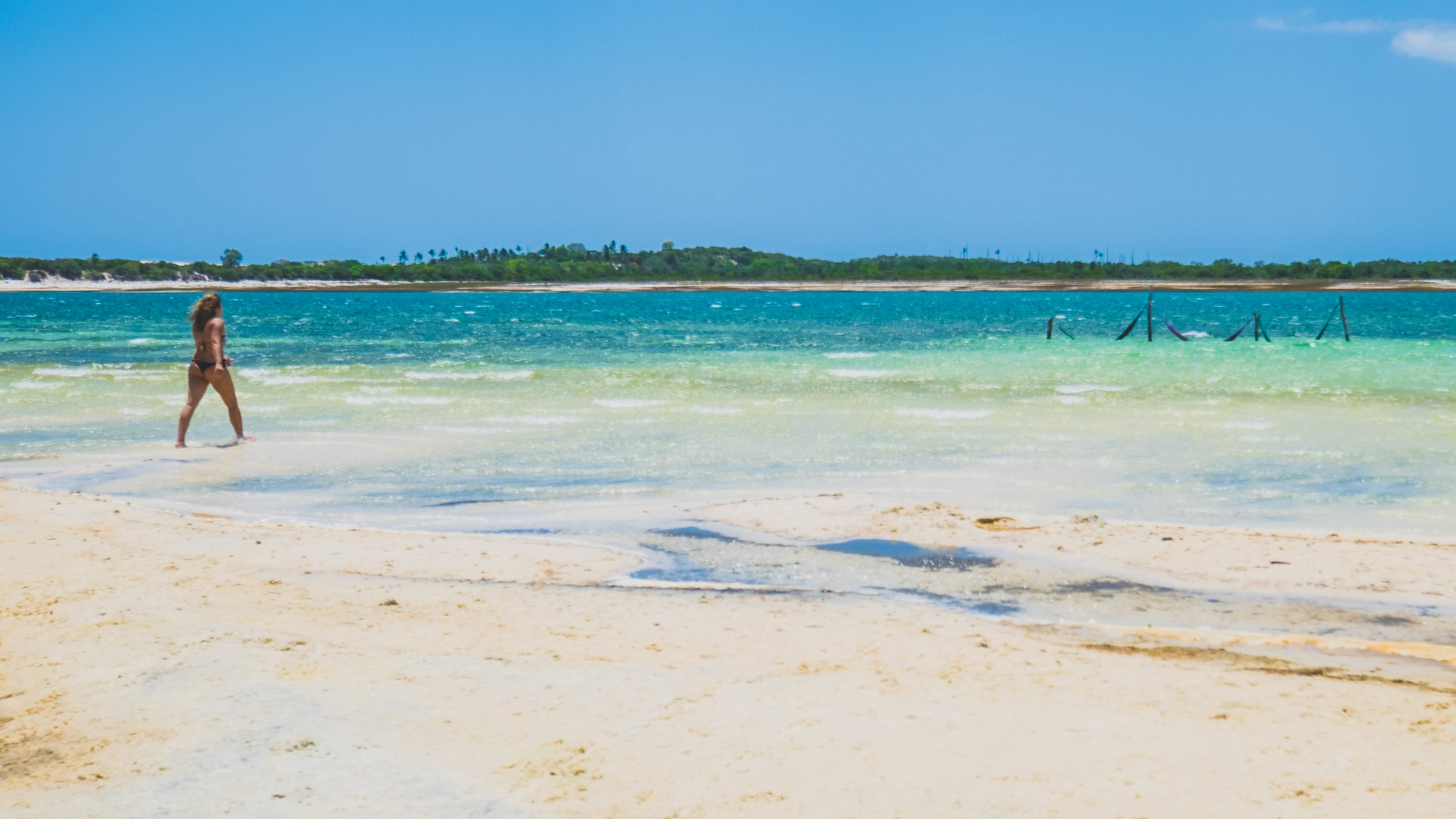 By Mbastosbr [CC 0], via Pixabay

Brasília is the purpose built capital of Brazil and has been awarded UNESCO World Heritage status because of its modern architecture. It is mainly administrative buildings and honestly isn’t that high up my bucket list, but it would definitely be interesting to see if I get the opportunity. Maybe if a connecting flight stops here I’ll add a couple of days in order to explore.

What do you think? Have I missed anywhere? Let me know in the comments below!